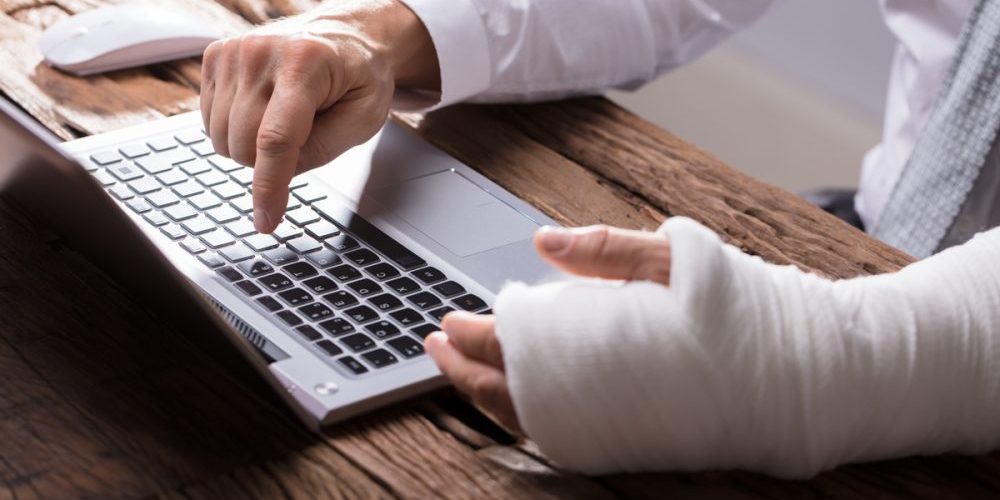 The traditional billing model for workers’ compensation insurance was shown to be flawed during the pandemic.

Typically, a 12-month estimate of payroll is made up front, and payment is made for the entirety of the premiums. At the end of that term, there’s an audit.

“As you can image, during the pandemic, many of those estimated payrolls never materialized, and now you have carriers writing large refund checks back to the policyholders, which is uncomfortable for everyone,” Adam Beck, president and CEO at InsurePay, told PYMNTS. “They’re all, as a set, taking a harder look at payroll billing as a strategic initiative.”

InsurePay facilitates payroll billing with its Pay-As-You-Go (PayGo) platform that calculates workers’ compensation premiums based on actual payroll data. The company has found that carriers that have offered payroll billing and promoted it as one option among many are now making it their clear preference, and carriers that haven’t offered it are rushing to get this solution in place.

“This provides an opportunity to align exposure to the collection of premium dollars, to minimize the audit, and we’re seeing in those books up to 10% increase in retention of those policyholders, which, as we know, is super-important to carriers,” Beck said. “So, that value prop is really coalescing for the carrier market.”

Meeting the Customer in the Digital Space

InsurePay announced Jan. 11 that it had secured a Series B investment and used part of the proceeds to acquire Split Limit Studios and its TRUPAY solution.

In addition to providing the benefits of payroll billing, InsurePay’s platform enables carriers to provide a digitized end-to-end experience to their customers in a way that integrates with the technology the carriers already have in place.

“That’s become an important road map item,” Beck said. “We hear that over and over and over — owning that customer experience and meeting the customer where they are, which is in this digital space.”

InsurePay sees opportunities to offer solutions like this across other lines of insurance in which payroll is an important part of the premium calculation. The company also has near-term plans to roll out a robust payment solution that will allow it to offer customers more options for paying premiums.

Another growth opportunity involves disbursements. Carriers are issuing hundreds of thousands of checks every year, which is exceedingly costly.

“We think a relationship with InsurePay puts the rails in place where, somewhere in the not-too-distant future, we can facilitate helping those carriers make payments in the other direction at a much more cost-effective price and a much better experience for the end user,” Beck said.

With its current solutions for workers’ compensation insurance, InsurePay has often served landscaping companies, construction companies, staffing companies and others that have variable payroll or seasonality. As more firms become aware of payroll billing and its benefits, adoption of this option is growing.

Get started
with InsurePay today!