Why does the P&C industry still issue paper checks? 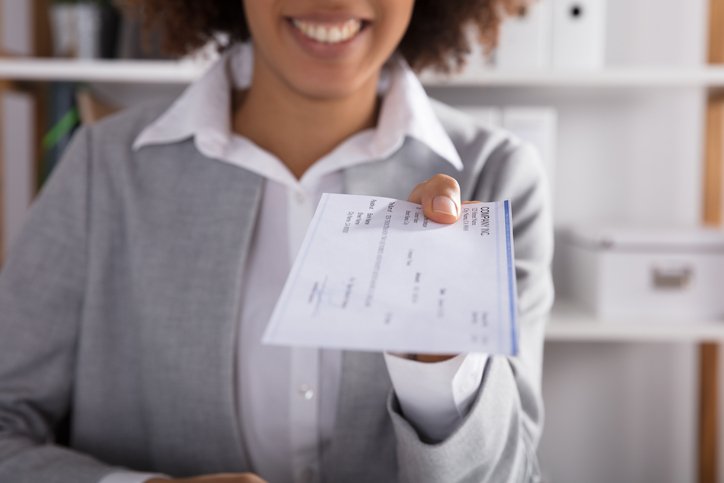 Why are brokerages and carriers still heavily reliant on sending out paper checks, even when most of their clients likely don’t even own check books anymore? It all boils down to data.

As inefficient and costly as they may be to administer, paper checks currently have more data points associated with them than electronic fund transfers (ETFs).

This is important because of the way that money changes hands between brokerages and insurers.

“Brokers paying carriers is one of the types of payments where we are involved in trying to get rid of checks,” John Knotek, told Canadian Underwriter in an interview. “Despite the fairly strong increase in direct billing by the carriers, there are still a lot of transactions and a lot of dollars that go from brokers to carriers.”

One example is agency billing. In this scenario, the individual policyholder pays a premium to the broker, and the broker then has 60 days to remit the premium back to the insurer.

So let’s say the client pays the brokerage $10,000 for a policy premium: the broker might deduct 20% commission from that and remit $8,000 to the insurer.

“Using the electronic funds transfer system, a carrier would just get $8,000 in their account,” Knotek explains. “The carrier would then say, ‘That’s great, we know who it came from, but we don’t know what it’s for,’ so they don’t know how to apply it in their systems.”

Complicating this is the fact that brokerages may be sending up to 3,000 of these kinds of payments to insurers each month. In all of this, a lot of reconciliation needs to be done: there may be discrepancies between what the carrier thinks is owed and what the brokerage thinks it should pay. Therefore, the carrier needs to know what the $8,000 payment is for – including data points such as the type of policy, the commission rate, the gross premium, net remittance, etc.

A second example is direct billing. In this scenario, the company bills the consumer directly and the brokerage does not see the payment at all. But what happens if the client forgets to make a payment? They may be locked out of the carrier’s system and then directed to the brokerage to resolve the issue.

The brokerage would then collect the insured’s payment, put it into its account, and then issue a check to the carrier. A note accompanying the check might say something like, ‘Here’s so and so’s policy and policy number, it’s for auto, it’s for reinstatement,’ and then the brokerage puts it into the mail.

“There are data points attached to that check,” Knotek says. “If a brokerage were to just send $100 through the bank’s electronic funds transfer system, the carrier would get $100 from Broker ABC, and then say, ‘What is this for? We have no idea.’ It’s the ‘What’ of the payment that is why checks are so pervasive in the broker-to-carrier situation.”

In the ETF system, orphaned money is not being attached to a carrier policy within the system. In the paper check system, “it’s a good old staple that attaches the data to the check,” says Knotek. “That’s the way this industry has worked for a long time.”

But the old-fashioned way is costing brokerages and carriers an average
of $15 per paper check and report.

So the race is on to find a way to transfer funds electronically that would attach some or all of the 23 data points typically associated with an insurance policy.

“We’ve been at this for three years, and we’ve pegged it as a $100-million problem for the industry,” Knotek says.